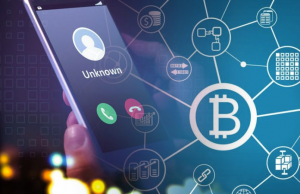 It is a revolutionary technology that deals with peer to peer data connection and gives an open and decentralized network for use. Blockchain system is a distributed network and the ledger holds every single transaction for every user to see. Every single node on the network has a copy of the ledger. This type of approach ensures total decentralization. Beginning with cryptocurrencies like Bitcoin, it has now expanded to a totally new level usable for multiple applications. Industries such as banking, healthcare, insurance, supply chain and telecommunication can increase their efficiency using this new technology.

Implementing blockchain into telecommunication sector for preventing and controlling fraudulent phones and messages may open up future doors of opportunities. TRAI, Telecom Regulatory Authority of India notified draft rules to help consumers block unwanted calls and pesky messages. TRAI seeks blockchain support to put brake on pesky calls and texts. In this backdrop, blockchain has proven useful where the objective is to cryptographically secure information and make it available only on need to know basis. 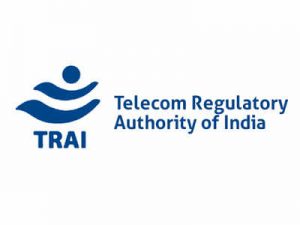 Few companies like Microsoft, Tech Mahindra and AT&T have come up with blockchain technology

driven mobile applications that facilitate automatic blocking of fraud calls and warn the users about other potentially unwanted calls. Using the revolutionary solutions, mobile users can register their number once in a related app to prevent spam calls and messages.

AT&T has developed a product called “Call Protect” which is a carrier-based service designed to detect and prevent fraud calls from reaching consumers. This system relies on intelligence on the network level to identify and block fraud calls.

Avaya INC has developed a blockchain technology to prevent fraud authorization and authentication thereby ensures secure interactions. This blockchain solution can be stored and maintained with the mobile carrier and it can continue to grow. To keep such a large amount of data, the carrier’s Home Subscriber Server (HSS) is employed. In this technology carriers and networks try to avoid fraud by executing a highly secure certificate exchange code.

Blockchain technology driven applications in smartphones is one of the emerging technologies and will play a major role in telecom industry. Considering the total number of mobile phone users worldwide (62.9%), there is a scope for rising spam calls which leads to a demand for more innovative solutions that can prevent fraud calls and provide security. 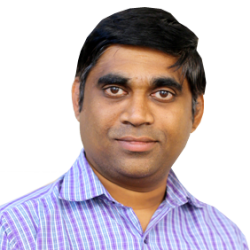